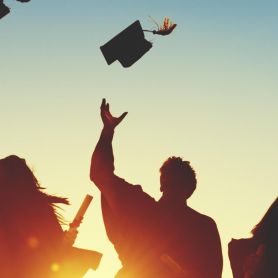 KPMG: Towards a European reward strategy

A European merger at professional services firm KPMG prompted an examination of reward practices across the businesses coming together in a new partnership, KPMG ELLP. The process has taken four years to date, and is described as a “journey beginning somewhere between Blackfriars, London and Frankfurt” by Ingrid Waterfield, UK head of performance and reward for the partnership.

The journey involved new opportunities and challenges, changes in senior leadership and approach, and plenty of lessons learned along the way.

This report by e-reward describes the highs that came with setting off on the journey, the lows of tackling difficult issues, how Waterfield and her fellow reward professionals had to change direction mid-course and arriving at the destination, all the better for the experience but with some lost luggage en route.

The process of moving towards a European approach to reward can be split into two broad phases: